Justin Hyde in Jalopnik in November 2010 reported the following: 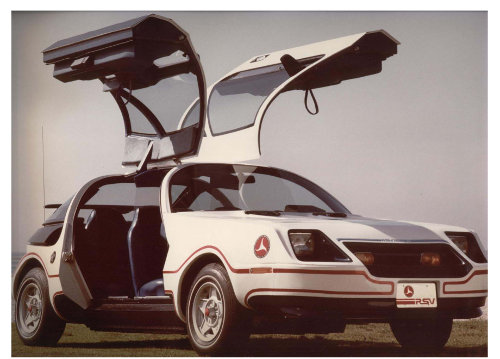 To read the entire article, click on How The U.S. Government Killed The Safest Car Ever Built. For more information on the Minicar RSV from the NHTSA, click on THE MINICARS RSV – STILL A CAR FOR THE FUTURE.