The truthfulpolitics.com website is back online after some technical difficulties. Sorry for the inconvenience. Take a look at the update and the articles! 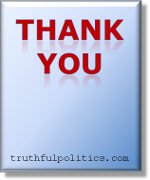 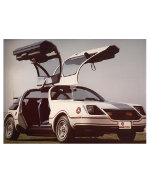 Justin Hyde in Jalopnik in November 2010 reported the following: In 1966, Congress created the Department of Transportation and ordered it to create its own vehicles testing new safety features. One experimental vehicle was the Minicar Research Safety Vehicle, created in 1977. The Minicar RSV had bumpers that could withstand a 10 mph collision, run-flat […Full Article] 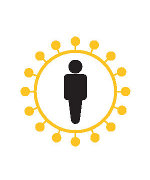 The American Human Development Project, a nonpartisan initiative, completed their The Measure of America report.  It measures three categories:  health, education, and income.  Some of the findings are as follows: U.S. life expectancy is 78.6 years, the same life expectancy for Chile.  Chile spends 10% of what the U.S. spends on health care. The 11 […Full Article] 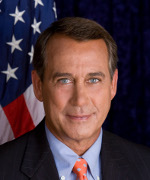 truthful politics analysed a portion of the voting record for Congressman John Boehner, Republican from Ohio. Some of the larger, or well-known, bills are listed including the cost or savings to the federal government. CBO stands for Congressional Budget Office and is a nonpartisan agency of the United States federal government. 2010 – voted for […Full Article]

Kimberly Leonard and Aaron Mehta of The Center for Public Integrity in October 2010 reported the following: John Raese, Republican, spoke against government spending and spoke for controlling the federal budget. His company Greer Industries Inc. sold $2.7 million of products to the federal government and $29 million to the state of West Virginia. Reid […Full Article]

To read the articles discussing the above chart, click on Republicans, Democrats Shift on Whether Gov’t Is a Threat, or Graph of the Day, or The danger of the partisan mind.

According to the CDC, the Centers for Disease Control and Prevention, part of the Department of Health and Human Services, food “deserts are areas that lack access to affordable fruits, vegetables, whole grains, low-fat milk, and other foods that make up the full range of a healthy diet.” The USDA (United States Department of Agriculture) […Full Article]

Andrew Romano in Newsweek in May 2010 reported on the past five Republican presidents, Richard Nixon, Gerald Ford, Ronald Reagan, George H.W. Bush, and George W. Bush and if they could satisfy today’s Republican base. Richard Nixon In 1969, he introduced the only balanced budget between 1961 and 1998. “He indexed Social Security for inflation, […Full Article]